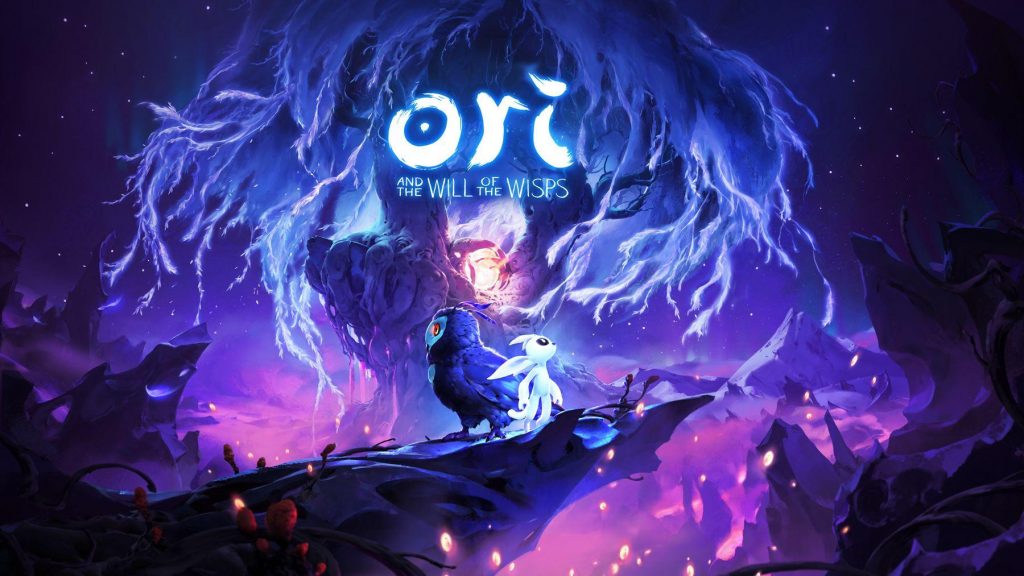 When talking about remote game studios, people might often imagine a team of 3-5 people working on small scale project. Or a company with head quarter, with handful of employees working from home only. But for a serious award-winning large scale project, one with strong emphasis on visuals, stunning artistic style, and exceptional music and audio, one would always think this comes from studios with physical headquarter.

They’d probably be as surprised as I am when they hear for the first time Ori and the Blind Forest was actually built by a team of 20 people, all working fully remote, from different countries, and some of them did not even meet until later. That’s how Moon Studios have been operating since its inception from 2010. I first learned about this when I saw the GDC talk by the game composers and audio designer Gareth Coker and Andrew Lackey.

They go into some details about how the team works remotely, how they communicate, how they gather feedback, and how unlike large studios, everyone can pitch their ideas and input. Even if you’re a programmer, you can still give your opinion on the music for example. The talk covers a good amount of the artistic approach they took in their music and audio. So it’s definitely a recommended watch.

But this was when the team was just 20. Following that game, Moon Studios expanded to a team of more than 80 people to ship their sequel, Ori and the Will of the Wisps. Again, all remote, working from 43 countries. And while surely working completely remotely has its challenges, Thomas Mahler explained in an interview with GamesIndustry.biz how he accidentally founded the work-from-home studio by simply hiring who he saw as best fit, regardless of where they lived, and how it gave him an edge by allowing him to hunt for the best talents from all over the world. This meant he does not have to deal with work visa, physical relocation, and even lose potential candidates because of their inability to relocate.

Turns out even big studios like Blizzard, where he used to work, are faced with enormous difficulties when hiring. As hiring someone with experience usually means they will need to relocate their entire family. Which isn’t an easy feat even within the same country. Let alone moving to a whole new country.

But how does the studio operate, I often wondered. Luckily Mahler gives us more insight in that interview. Here are the main take aways.

While Moon Studios doesn’t have proper hierarchy, with a team of over 80 people, there needed to be some central control point now. So each team is assigned one lead that other departments can coordinate with, and the lead will need to make sure things are organized in their department.

I was looking forward to learn about the tools Moon Studios use for their collaboration. Turns out the studios was set on building their own set of powerful in-house suite of tools, called Apollo, to handle most of their collaboration. Beside that the team still uses Skype and Teams, which they have not replicated yet.

Makes me think, maybe one day the studio will offer up the suite to others, either free or for a fee? Would be great to the arsenal of remote tools.

Gather the team once a year

With so many people mostly communicating through text, it’s hard to build close relationship. And very easy to be misunderstood. There is still no harmony or friendship, only work, between the team. So once a year now, Moon Studios fly the entire team for a 1 week retreat in the same place to meet, mix, and get to know each other. It’s one of the places where ideas can be pitched as well, like the pitch for Ori and the Will of the Wisps.

Anyone can pitch ideas

This is critical point. With no hierarchy, and open communication, Moon Studios allows anyone from any department to make any kind of pitch. They will have to explain and sell the idea. If it’s good, it can get implemented. This is opposite of Mahler’s experience in Blizzard, when he realized he’s not supposed to be pitching ideas straight to the lead designer.

It’s something most of us are struggling with these days. With the Corona virus lockdowns, and many people exercising social distancing, we can all get an idea of how it feels to be isolated from society day in, and day out. While many people would find the idea of working from home, near their family and loves ones a great thing, and can find ways to socialize with workers remotely. Not everyone can adapt to that lifestyle.

Mahler explains how they try to sense whether a candidate is a good fit for remote work or not before hiring. Even the best talent may find it hard to work in complete isolation. And while it doesn’t happen often, one brilliant animator had to leave Moon Studios as he simply could not handle it.